MILO Motion Control is a robotic crane that controls camera motion in three planes (six degrees of freedom). Over the decades of its use, this system has proved itself in the cinema and TV production industries. Today this technology is available in Ukraine and is open to new projects. Milo motion control moves the camera with high precision along the programmed path, controlling speed and acceleration. This opens opportunities for a wide range of visual effects:

Most of these MoCo features can be combined to get a variety of visual effects.

For more detailed information see the presentation at: 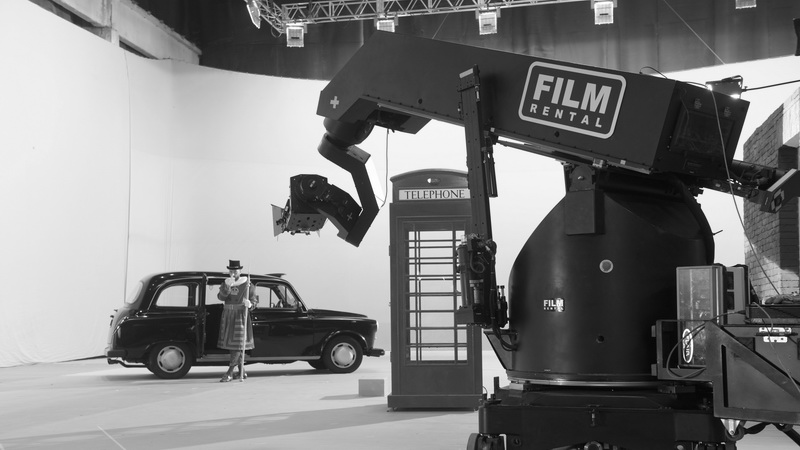 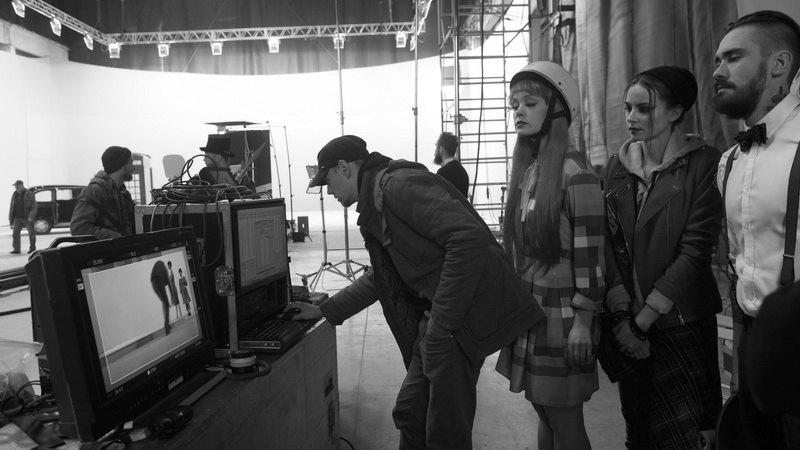 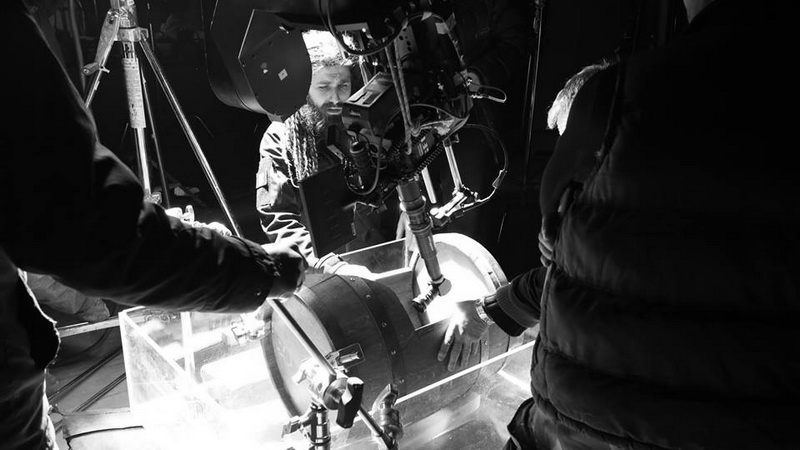 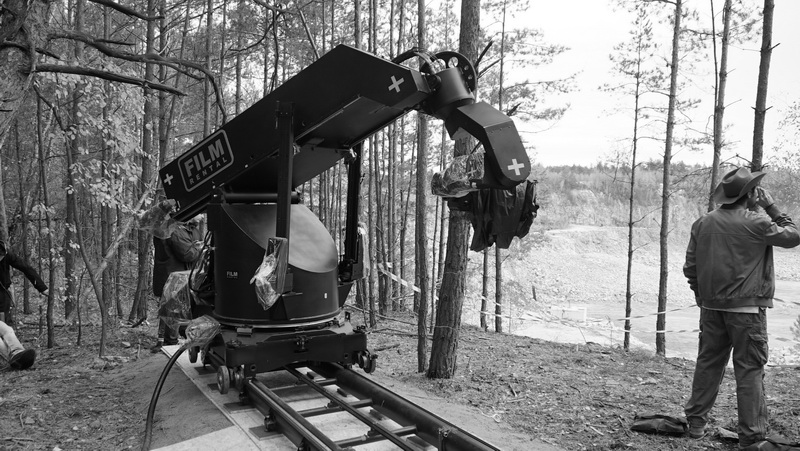 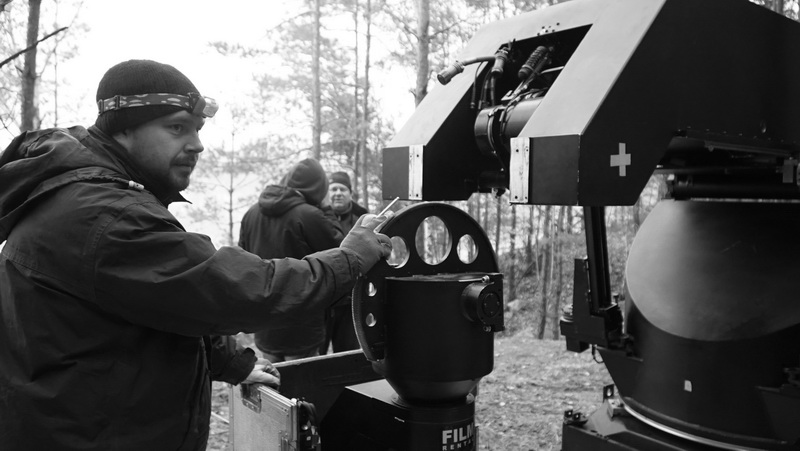